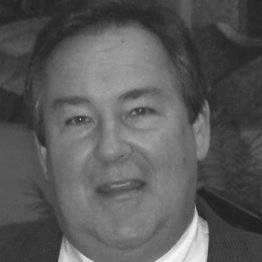 Brendan Byrne is the Chief Executive Officer of Palm Coast Imports. Along with Jeff Newman, Brendan founded the company in 2009 to deliver a new approach to developing private-label ceiling fans and lighting products supplied to major home centers throughout the United States.

With a focus on innovation and design as well as quality manufacturing, they have grown the company into one of the largest ceiling fan and lighting suppliers to the industry, with substantial sales of domestically supplied products from their Memphis-based distribution center as well as direct import to key customers.

Prior to co-founding Palm Coast Imports, Brendan was Senior Vice President of Marketing for the Hunter Fan Company. In this role, he was responsible for all product development of ceiling fans and accessories for home center products. He also managed Engineering and Industrial Design.

Among his numerous product innovations, he developed and launched the Prestige brand of ceiling fans for the lighting showroom channel. He also developed the “5 Minute Fan,” “Auto Balance” ceiling fan, “Concert Breeze” wireless audio fan, LED Lighting platform, “Illumi-Heat” lighting, “Four Seasons” heater fan, and numerous other top-selling designs currently placed in major home centers. In addition, his name is on several patents that are incorporated into many of the company’s products.

Prior to being promoted into the marketing role at Hunter, Brendan was SVP of Global Sales, growing company sales $100mm+. He had begun his career in sales; and early on, he worked for Stanley Tools. Starting in a Stanley sales van, he worked his way up to National Account Manager for some of Stanley’s largest accounts.

Brendan Byrne is a graduate of Widener University in Chester, PA. 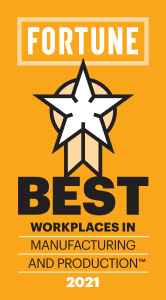